The engineering of Brunelleschi’s dome, the naturalism of Donatello’s David, and the humanism of Botticelli’s Birth of Venus each help define the Early Renaissance in Italy, which gets going in the early years of 15th century in Florence. In this period, Florence is not a city in the unified country of Italy, as it is now.

Instead, Italy was divided into many city-states (Florence, Milan, Venice etc.), each with their own government (some were ruled by despots, and others were republics). 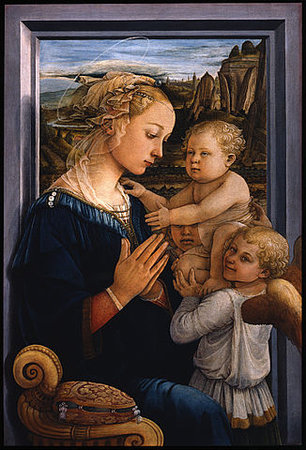 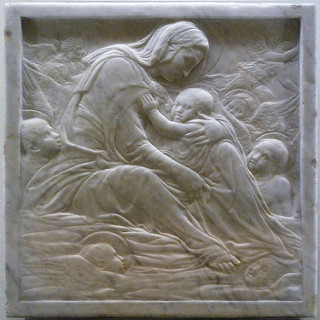 Donatello, Madonna of the Clouds